EMBEDL AB (EmbeDL) is a spin-off from the Horizon 2020 funded research project LEGaTO. The mission of EmbeDL is to commercialise its Deep Learning optimisation engine into a highly scalable service that makes DL-based AI affordable and energy efficient in embedded systems. The DL optimisation engine bridges the gap between data scientist, experts in AI algorithms, and computer engineers, experts in hardware.

EmbeDL has close connections to academic research, European industry and innovation ecosystem as well as well-established connections to venture capital. 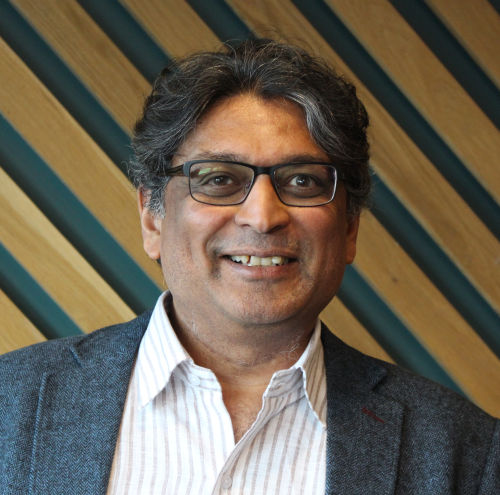 Devdatt is a Professor in the Data Science and AI Division of the Department of Computer Science and Engineering at Chalmers University of Technology and co-founder of EmbeDL. He received his Ph.D. in Computer Science from Cornell University USA and was a postdoctoral fellow at the Max Planck Institute for Computer Science in Saarbrueken Germany. He was with BRICS (Basic Research in Computer Science, a center of the Danish National Science Foundation) at the University of Aarhus and then on the faculty of the Indian Institute of Technology (IIT) Delhi before joining Chalmers in 2000. He has led several national projects in machine learning and has been associated with several EU projects. He has been an external expert for the OECD report on “Data Driven Innovation”. He has published regularly in the premier machine learning and AI venues such as NIPS, ICML and AAAI. 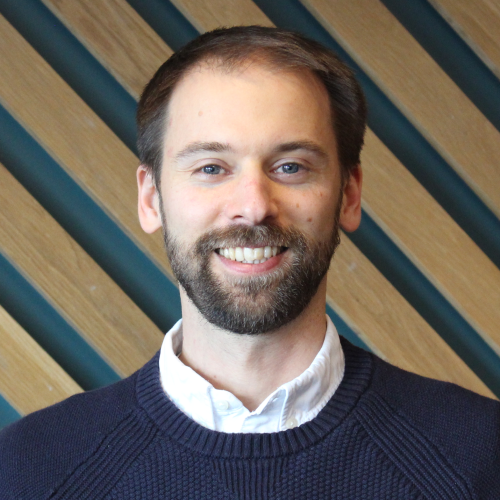 Hans is the CEO and co-founder of EmbeDL. He received his M.Sc. in Complex Adaptive Systems from Chalmers University of Technology in 2012 and holds double B.Sc. degrees: B.Sc. in Engineering Physics and B.Sc. Industrial and Financial Management. Hans has through his career in industry and academia worked to improve machine learning and deep learning on a range of challenging problems – from industry 4.0 to sub-nuclear physics. He is a two-fold McKinsey Business Case Competition winner and is passionate about high-tech commercialization strategies.